Vascular disorders are common in men and women throughout the United States. These disorders take place in the body’s vascular (circulatory) system, which is responsible for carrying lymph and blood through the body.

Any disorder within the vascular system is extremely dangerous because it can disrupt the process of transferring blood throughout your body.

With that said, do you have a question about a particular vascular disorder? Have you recently been diagnosed with a vascular disorder and would like to educate yourself further about your condition?

If so, continue reading this in-depth guide for details relating to vascular disorders.

In your wrist, you have ulnar and radial arteries, which direct blood flow into your hand. These arteries also conjoin into two arches that supply blood to each of the fingers.

Vascular disorders are less common in the arms than the legs, but it still affects almost 10% of people according to the American Society of Surgery of the Hand (ASSH).

These disorders can lead to open wounds, pain, and the eventual loss of limbs.

People with chronic diseases such as kidney failure, high blood pressure, and diabetes are more likely to have issues with their blood vessels.

There are numerous symptoms involving vascular disorders. These include:

This is not an exhaustive list of symptoms of vascular disorders. If you are experiencing any of the above symptoms, please call your doctor immediately.

During a standard diagnosis, your doctor will perform a physical examination and may identify:

They will generally perform diagnostic tests, which may include:

Depending on the condition you have, your doctor will prescribe the appropriate treatment. Here are the standard treatments for four common vascular disorders.

Traumatic injuries can severely damage blood vessels, causing them to be partially or completed severed (e.g. knife wound). During a traumatic injury, the damaged vessel can be stretched badly enough to cause a clot.

As a result, poor blood flow can cause the affected area to become white, painful, and cold. Damaged vessels must be repaired immediately to preserve them. Sometimes, nearby arteries can assist the damaged ones in continuing blood flow.

An aneurysm is a soft spot in the artery wall that starts to expand much like a balloon over time. In time, painless and soft swelling might appear over the affected artery.

This can cause a clot in the artery. Aneurysms are extremely dangerous and have severe complications. Depending on the circumstances, surgery to reconstruct the artery or tying it all altogether will be considered.

Tangled arteries or veins can appear at birth, but they are not usually noticed until they begin to grow. Over time, this disorder can cause abnormal connections between arteries and veins.

Symptoms can include excessive bleeding, pain, warmth, and swelling. Treatment options include shrinking vessels by clotting them, using wraps to apply pressure, or removing parts or all of the malformations of the vessels with surgery.

Although it’s rare, people with Raynaud’s Disease may have abnormally narrow finger arteries in cold temperatures. Treatment options include wearing protective clothing in the wintertime or surgery, if the pain does not stop and wounds do not heal.

All of these are standard vascular disorders, but it still does not include all of them. A vascular disorder is characterized as any disease that affects the blood vessels, and there are several dozens of them.

How to Avoid a Vascular Disorder

Primarily, here is what you can do to avoid them.

Give Us a Call Today!

Do you have any more questions about vascular diseases and how you can cope with your condition? If so, please contact us at (210) 212-8622 to learn more. 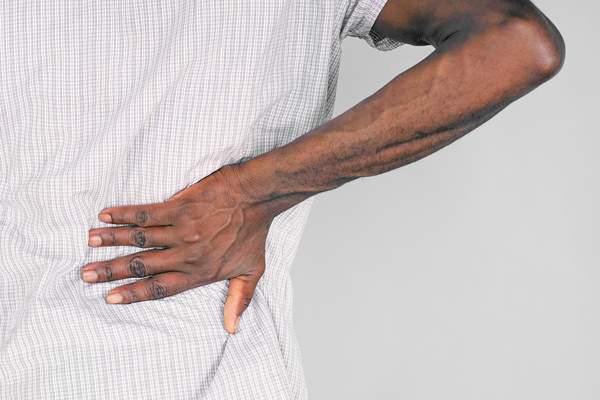 What are causes, symptoms, signs and treatment for chronic kidney disease? January 1, 2020 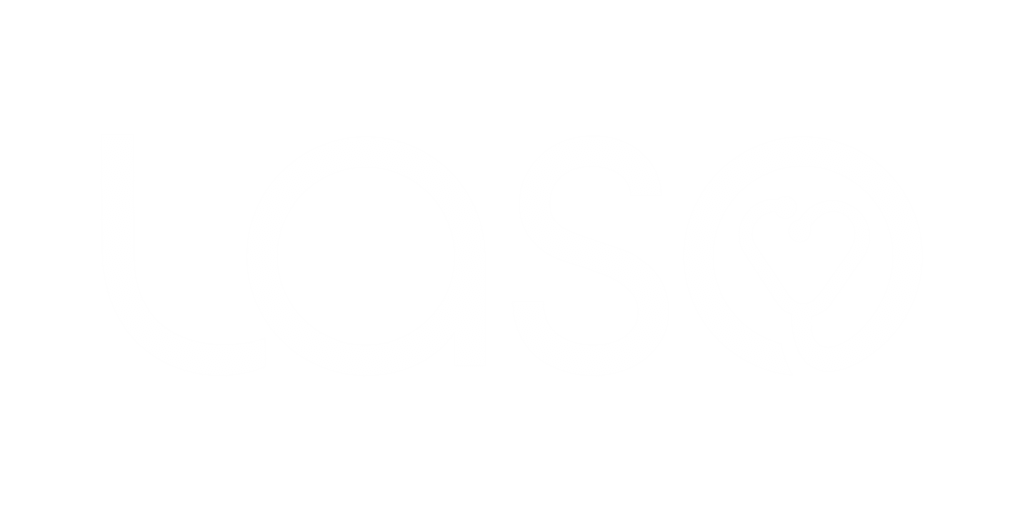 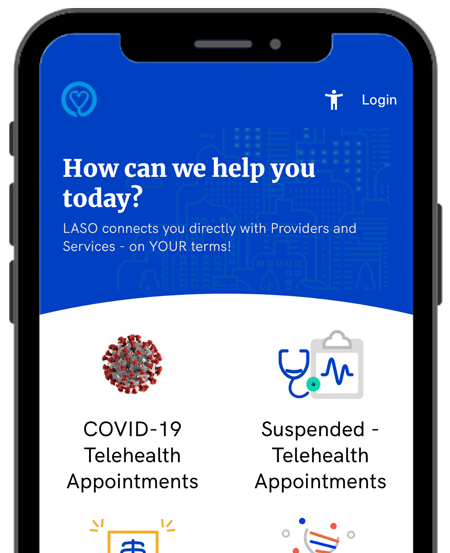